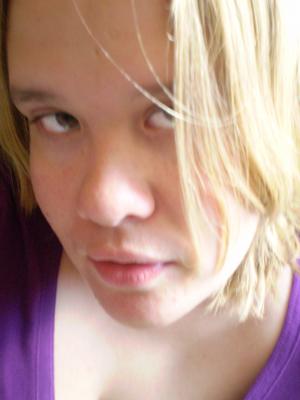 "the beauty of religious mania is that it has the power to explain every thing.once God(or satan)is accepted as the first cause of everything which happens in the mortal world,
nothing is left to chance....logic can be happily tossed out the window"

"men talk of killing time while time quietly kills them"

"born again?!no im not.EXCUSE ME for getting it right the first time"

Man is the animal that intends to shoot himself out into interplanetary space, after having given up on the problem of an efficient way to get himself five miles to work and back each day."

"We hope that, when the insects take over the world, they will remember with gratitude how we took them along on all our picnics."